It is no longer news to acknowledge that fifty percent of most marriages will end in divorce. On the African continent, where statistical incompetence has been our undoing, the figures may even be higher. This does not include the millions who are enduring the dissatisfaction of their union and holding on due to religious or societal pressures. Most married women even confess to holding on to their dead marriages only to protect the interest of their children.

Divorce exists in two distinct forms. The first way most of us view it is as an event of separation between husband and wife. However long before the couples go their separate ways, they usually live and exist in a state of divorce. More tragic than the annulment of a marriage, are those who choose to live in an internal state of divorce from their partners while maintaining the external facade of a working marriage. Today we want to highlight a few ways that individuals consciously or unconsciously set up themselves for divorce.

However long before the couples go their separate ways, they usually live and exist in a state of divorce.

LITTLE OR NO PREPARATION FOR THE MARRIAGE INSTITUTION

It is alarming to see the rate at which people tend to downplay the role of intensive and extensive preparation before embarking on marriage. If marriage is an institution and it is, nothing guarantees excellence in an institution like the quality of preparation. Unfortunately many believe that the skills it takes to make a marriage work will come to them naturally once they are married and nothing can be further from the truth. I am convinced that if half of the effort expended on preparing for weddings, is invested in preparing the couples for the marriage, spiritually, psychologically and physically, most marriage will work. Those who walk this path of preparatory ignorance are bound to have mountains of challenges in marriage.

ADOPTING THE COUNSEL OF FAILURES IN THE MARRIAGE INSTITUTION

This might sting a bit, but a failure can not teach you how to succeed. Unfortunately, there are so many voices out there trying to tell newlyweds how to run their marriages without the corresponding results and credibility needed to do so. These toxic counsellors could take the form of parents, uncles, aunts or even friends. We sometimes yield to their carcinogenic counsels because of our emotional affiliation to them but emotional affiliation is not a determinant of accuracy in perspective. Those contemplating marriage must be bold to ask themselves this question; Has this counsel yielded results in the life of this counsellor? If the answer is a resounding NO, such counsel must be trashed, without the slightest sentiments.

UNDERMINING THE ROLE OF FRIENDSHIP IN MARRIAGE

I have often taught that marriage is a glorified friendship and if the married couples are not friends the marriage will lack glory. This principle must not be substituted by any other principle in the choice of who you marry. Friendship can survive the most intense of storms and not be shaken. It is perhaps the strongest foundation that a long-lasting marriage can be built upon. Without this friendship foundation, divorce will come easy.

SETTLING FOR OUR SECONDARY OR TERTIARY OPTIONS IN MARRIAGE

Nothing sets you up for divorce like settling for someone you actually do not love or want. I am realizing that most people who marry for secondary or tertiary motives end up divorced. These motives could be finance, extended family, religion and all whatnot. What works in marriages that work is that there exists a primary motive of love for each other. They didn’t get married because they had to, they got married because they wanted to. Those who marry because they have to are the first to fall victim of divorce. This is why any reluctance or hesitation of the part of a couple to be wed should never be taken lightly. The words that seal the marriage must be a heartfelt, heart-meant I DO, not I hope, or I wish or I think. It must be a first I DO; anything less than this is courting divorce.

The word is out. The choice is yours. Are you going to give your marriage what it takes for it to survive? Or are you going to leave your marriage on an auto cruise and see what happens? One thing is certain, marriage is hard work and if you aren’t willing to work hard on yours, it’s best you don’t come on board at all. 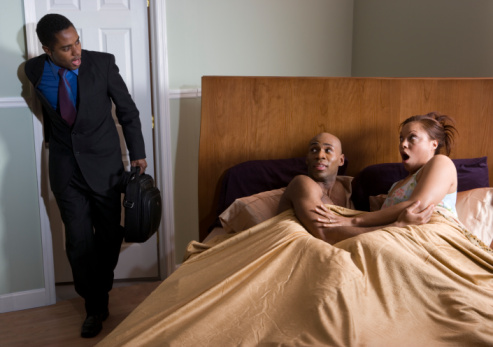 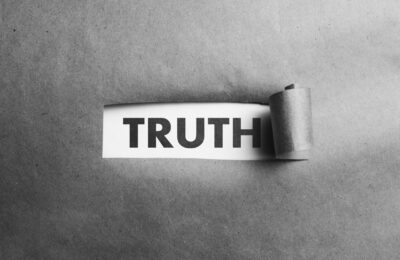 One thought on “5 Ways to Set Yourself Up for Divorce”