Now the serpent was more cunning than any beast of the field which the Lord God had made. And he said to the woman, “Has God indeed said, ‘You shall not eat of every tree of the garden’?”

Infidelity is on the move and on the rise! You don’t have to be a keen observer of our culture and civilisation to arrive at that conclusion. It is everywhere!  This cheating movement is no respecter of sex, religion, culture, nation, institution, profession, marriage or relationship tenure.

Whosoever claims in our age that they haven’t been tempted with infidelity is simply a colossal liar. Our inability to own up to the existence of this elephant in the room, particularly in religious and marital circles,  is one reason for this growing challenge. Denying reality can never nullify reality.

One reason why I have chosen to address this issue is that in our day, infidelity is turning out not to be a respecter of love. This reality has emotionally wounded many, and many have lost hope entirely. They have either chosen emotional isolation as a preferred solution, while others have chosen emotional recklessness as a means of getting back at their hurters. Both positions are wrong.

Infidelity is not a new thing. Those who are familiar with the history of humanity will attest to the fact that cheating is as old as man. Some even allude to Eve’s sell-out in the Garden of Eden as an ancient example. Be that as it may, what I want to do in this write up is to isolate the driving forces behind this issue and make a few recommendations on how best to overcome them.

One thing is sure. Communication is the natural driving force behind adulteration. And with the explosion of communication technologies, our capacity for affairs will of necessity, escalate. If communication created this condition, then its solution must be in how we choose to communicate with one another. But I am getting ahead of myself. Let me quickly address a few myths about infidelity that is making its rounds in our day.

YOU CAN LOVE YOUR SPOUSE AND STILL CHEAT ON THEM

We are often too quick to tie fidelity to the fact of love. Many assert that infidelity is proof of the absence of love. This assertion is, at best simplistic and will hinder us from arriving at the root cause of why people stray. The arrival at conclusions devoid of investigation is one of the driving forces behind most of our human errors in judgement. The keen observer will realise that upon deeper investigations, cheating can exist of itself, despite the presence or the absence of love.

Many sincerely love their spouses and still cheat on them. Many can’t even coherently explain why they cheat on their lovers. This understanding will enable offended couples not to give up on their relationship without due investigation and substantial evidence of a pattern of infidelity.

YOU CAN LOVE GOD AND CHEAT ON YOUR SPOUSE AND HIM

The other mistake we make is to associate spirituality with fidelity. Many believe that by simply settling for a partner that loves God, all your infidelity problems will be solved. This notion too is simplistic. The assumption is that spiritual excellence and moral rectitude are synonymous. One only needs to read the Bible to substantiate the fact that great spiritual stature can coexist with great moral contradictions.

The moral failure of many spiritual heroes of our time,  as well as biblical pieces of evidence, like David,  proves that great spiritual giants can have dark sides. In fact, God’s statement to Paul is that his strength is made perfect in human weakness. This means that no one should be put on a spiritual pedestal if we don’t want to be morally shocked about their human inadequacies.

Everyone of us is more attracted to a particular anatomical or attitudinal specification in our fellow humans. The truth is that many find themselves cheating with people they aren’t particularly attracted to. The cheating dynamic, therefore, answers to many other deeper dynamics than just mere attraction. Even attraction as an entity comes in so many forms that we have to be alert and not let down our guards merely because we aren’t physically attracted to another human being. More complicated is the fact that many even find themselves cheating on someone they’re more attracted to, with someone they are less attracted to, proving that the subject calls for more in-depth investigation. Sometimes all it takes to cheat with a person isn’t for them to be attractive, but for them to be available.

Cheating is indeed wrong, and bad people cheat, but it is also true that you don’t necessarily have to be a bad person to cheat on your spouse. Many good people cheat on their spouses, and some of them actually cheat because they are too good or too nice. There is such a thing as being so nice that one can’t even say no to another person’s advances. Many good people carry on clandestine affairs, not necessarily because they want to, but because they don’t want to hurt the other party.  These issues are more profound than you think

Many view cheating as a desire on the part of the cheater to want to end a relationship. This is also not always the case. In reality, many who don’t desire to end their marriage or relationship still cheat in them. The bulk of cheaters actually remain in their active relationships and carry on their affairs. This again calls for a more in-depth exploration of the issue to find out why it happens.

We are often too quick to finger dissatisfaction and disappointment, particularly, sexual or financial disappointment as the reason why people cheat. However, you will find many people who are putting their best into their relationship who were actually cheated upon.  Sometimes, it is not the quality of what you give that determines the outcome of a relationship but the quality of the one you’re giving it to. You can offer a qualitative commitment to a person of no quality and still end up with wounds for your loyalty. Some cheat not because of the inadequacy or insufficiency of the love they were given but because of gross flaws in the content of their character.

You will be amazed at the number of relationships that are contracted for the fun of the moment,  without any plans of commitment. Many conservatives cannot wrap their heads around the fact that many people have a mutual understanding to sexually or emotionally engage one another without any commitment to one another. But this kind of no commitment reality is fast becoming the order of the day. I will deal with the gravity of this issue in another writing.

With most people’s tables destroyed, and the boats of many rocked. In my next writing, I will isolate the driving forces behind contemporary affairs and what can be done to mitigate the issue. I remember saying that communication is the major culprit, and the solution also must come from how we communicate with our fellow humans. 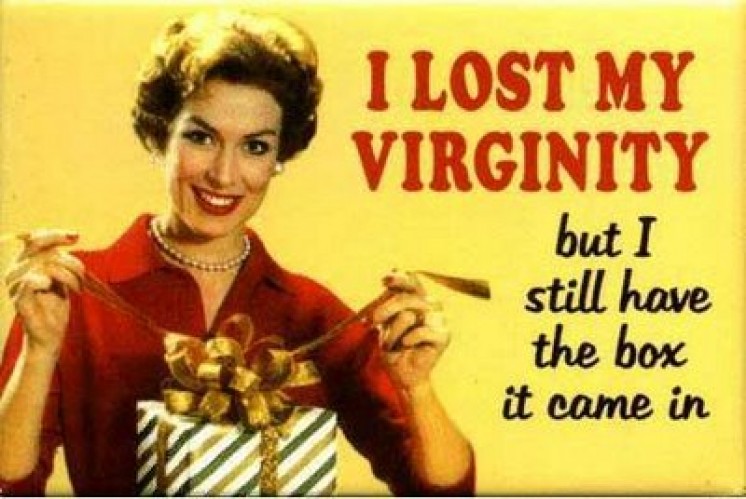