Divorce has consequences. We have established the fact that there may be certain conditions that necessitate having a divorce. We also must be quick to acknowledge that such a decision should only be arrived at after the full implications of our actions have been duly considered. Today we focus on certain undeniable effects that divorce can have both on us and the ones we love.

I must acknowledge that society is never fair in the evaluation of the divorced. In fact, society is largely critical and judgmental of people who for one reason or another drop out of the institution of marriage. I am not saying that society’s estimation of the divorced is right but I am saying it is a sociological fact. Every divorced person will to a large extent have to deal with this stigma. Unfortunately, this societal stigma can hurt your chances of securing future opportunities for remarriage. Marriage is one thing that is best gotten the first time one attempts it. Everyone contemplating divorce must realize that it will be an uphill task to swim against the oceanic tide of societal stigma. It won’t be easy.

Children are the ones who are hurt the most by their parent’s decision to divorce. No matter the explanation given to them by their parents for the divorce, children lack the mental capacity to grasp why it happened. To them, divorce boils down to them missing someone they love extremely. Most such children struggle with a sense of being rejected and unwanted most of their lives. The pain is further intensified when they come in contact with their colleagues who are from married households. This rejection can lay a foundation for low self-esteem which in turn positions them for exploitative relationships in life and the cycle of disappointment continues.

Who in their right minds would say they are looking for a divorced person to marry? Almost no one. A divorcer or divorcée isn’t anyone’s primary desire. If given the choice, everyone wants a fresh start in marriage. This tendency in most of humanity naturally reduces the marital chances of anyone divorced. People naturally tend to second guess a divorced person’s reasons for divorce, in some extremely judgmental cases, they even blame the divorced person for their predicament. All of this isn’t fair on the divorced but it is a fact of life. One study even proves empirically that the chances of a second, third and fourth marriage working out is pretty slim because there is a tendency to compare your present partners with your past partner. All of these complications should fuel our desire to get our marriages right the first time.

Most people who leave their marriages do so wounded. These wounds may be emotional, psychological or even physical in nature. Should they attempt future relationships while harbouring past hurts, such attempts are bound to fail. One of the greatest hurts that divorce bequeaths on such people is their belief in the marriage institution. If they, for any reason choose to reenter the institution of marriage again without believing in it, they are bound to fail again. This why healing is the topmost priority for the divorced not remarriage.

One cannot take up the job of two and not feel the pressure of it. This is especially true of the one who takes primary custody of the children. This pressure could be material, financial, emotional or even familial in nature. Whoever claims that coping with divorce is easy is a blatant liar. As a matter of fact, coping with divorce requires more hard work than it even takes to make a good marriage work. Those who aren’t sure they can cope with the multifaceted pressures of being divorced should simply stay married. Leaving your marriage doesn’t in any way guarantee the escape from pressures or an automatic life of peace. Becoming single again after years of being married comes with a fresh generation of pressures and challenges, that one must be aware of before taking the leap.

All of the aforementioned points to a singular fact. Divorce isn’t something you do because you just want to do it. It should only be embarked upon because you have to do it. The decision for divorce should be taken slowly and painstakingly after exhausting every possible avenue of making your marriage work. Those who walk the path of divorce should only do so after weighing the full implications of their decision. It is my prayer that none of my readers globally will ever have to get to the point of terminating a marriage. The life of the divorced is not an easy one to live no matter how you want to look at it.

THE GREATEST IS LOVE 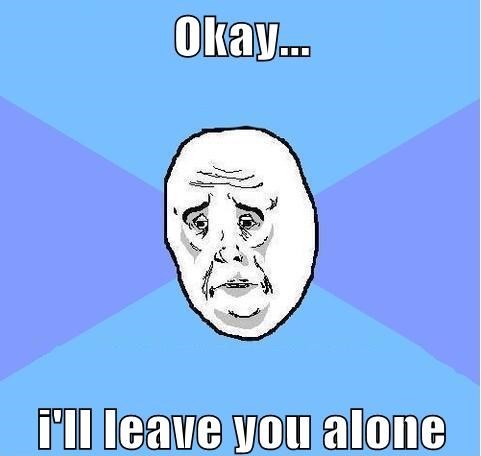 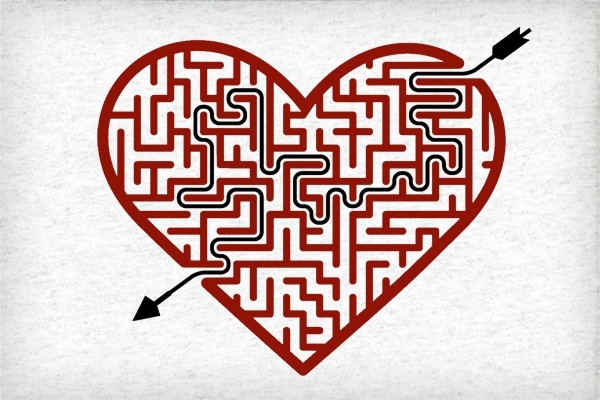